The Scottish Government’s interest in a possible deposit return system has caught the attention of the Northern Ireland Executive, with Environment Minister Mark Durkan observing that a similar approach for Northern Ireland could “could play a key role in reducing litter and improving recycling services”.

He went on to say: “A deposit scheme, giving 10p back on bottles, operated here in the past, and I think there is the opportunity and appetite for the reintroduction of a similar scheme to reward people who return drink containers and in turn help the environment. I have been watching with interest the pilot deposit-return system in Scotland and am keen to see the outcome of their call for evidence of what the practicalities of such a scheme would be and what lessons we can learn here in the north.” 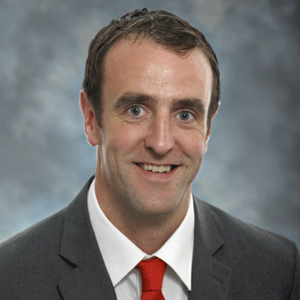