On 13th May 2020, the Scottish Parliament voted in favour of the final regulations for Scotland’s deposit return system, so after all these years of campaigning, we have final confirmation of how and when it will start!

The details
A majority of MSPs voted in favour of a system that includes all drinks sold in glass bottles, metal cans and PET plastic bottles between 50ml and 3 litres. Customers will pay a deposit of 20p for each item and will be able to return their empties to most places that sell drinks. Detailed information about the system can be found on the Zero Waste Scotland website.

The delay
While we’re pleased with how the system will work, we’re very disappointed (as we *might* have mentioned previously) about the start date being delayed from April 2021 until July 2022 and now until 16th August 2023. We also tried hard to persuade Ministers to introduce collection targets from day one of the system, rather than from January 2023 – six months after people start paying their deposit and retailers begin collecting the empties. You can read media coverage with comments from us included here.

The thank-yous
Overall though, we’re delighted that Scotland will have such a comprehensive and accessible deposit return system and we hope it sets an example for the rest of the UK to follow. It’s been a long old campaign, starting almost 7 years ago in September 2015 with John piling into a big mountain of cans to launch Have You Got The Bottle?.

The story
At the start we had six founding partners, but since then our coalition has grown to include more than one hundred organisations, ranging from small retailers to horse riders, drinks producers, environmental NGOs, universities, bars, cafes and sea kayakers! We couldn’t have done what we did without help from all of you and for that we want to say a massive thank you! There are too many of you, (and too many memorable moments) to list individually, but here’s a selection of pictures to remind you of some of the good times along the way! 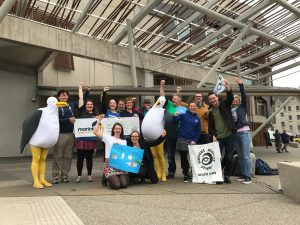 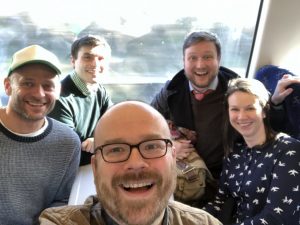 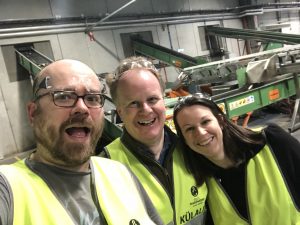 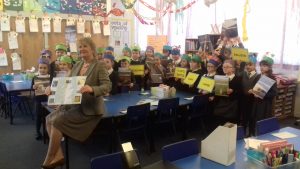 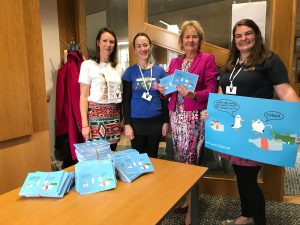 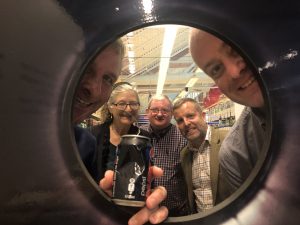 We’ll continue to update our website over the coming months (and years!) as progress is made to get the system up and running. But for now, we want to say a massive thank you to each and every one of the people and organisations who helped make this happen – together we’ve pushed for something that will affect every single person in Scotland, as well as benefit our natural environment and circular economy.