New campaign launched for a deposit return system for Scotland

A new campaign backing a deposit return system for cans and both plastic and glass bottles, to be called “Have You Got The Bottle?”, has been launched at Changeworks in Edinburgh. The campaign is led by the Association for the Protection of Rural Scotland (APRS), with the support of the Marine Conservation Society, the Community Resources Network Scotland, WWF Scotland, Friends of the Earth Scotland, Spokes, and Surfers Against Sewage. The campaign will seek to build broad support for a deposit return system, which has been proved in other countries to reduce waste, tackle litter, boost jobs, increase recycling and tackle climate change. The proposals would see consumers pay a small deposit on drinks bottles and cans, which is fully refunded when they are returned.

The “Have You Got The Bottle” campaign will challenge the Scottish Government and Scottish Parliament to bring in a deposit return system under the powers passed as part of the Climate Change (Scotland) Act 2009. The same Act also underpins the successful carrier bag charge, which reduced plastic bag usage by over 80% in just six months.

In May, APRS published Scottish polling which demonstrated overwhelming public support for this approach. Survation’s figures showed that 78.8% of those who expressed a view backed a deposit return system for Scotland, while just 8.5% opposed it. Research published earlier this year by the Scottish Government and Zero Waste Scotland demonstrated that a deposit return system for Scotland would be feasible, and an encouraging pilot project using “reverse vending machines” was run at the Heriot-Watt University campus and elsewhere in 2013.

John Mayhew, Director of the Association for the Protection of Rural Scotland, said:

“The evidence from all corners of the globe is clear: deposit return systems just work. In years to come we’ll look back and wonder why it took us so long. Why did Scotland tolerate so many decades plagued with litter, with wastefully low recycling rates, and missing out on the jobs and commercial opportunities that deposit return systems bring? It’s even cost neutral, funded entirely by the better quality materials recovered and the small proportion of deposits that go unclaimed, and cuts costs for local authorities.

“Some in the drinks industry may pretend it can’t be done, but remember those same companies operate very successfully in many places with deposit return systems, and the Scottish Government has published research that shows there’s nothing peculiar about Scotland that’d make it hard to implement here. Those arguing for business as usual would condemn us to yet more years of our parks and verges being full of empty cans and bottles.

“The ‘Have You Got The Bottle?’ campaign, launched today, is already a broad coalition in support of a deposit return system for Scotland, and we expect many more to join over the coming weeks. The evidence is overwhelming, it has the support of the Scottish public by more than nine to one, and the powers to bring it in have already been passed, so there is really only one question: have Scottish Ministers got the bottle to do the right thing?” 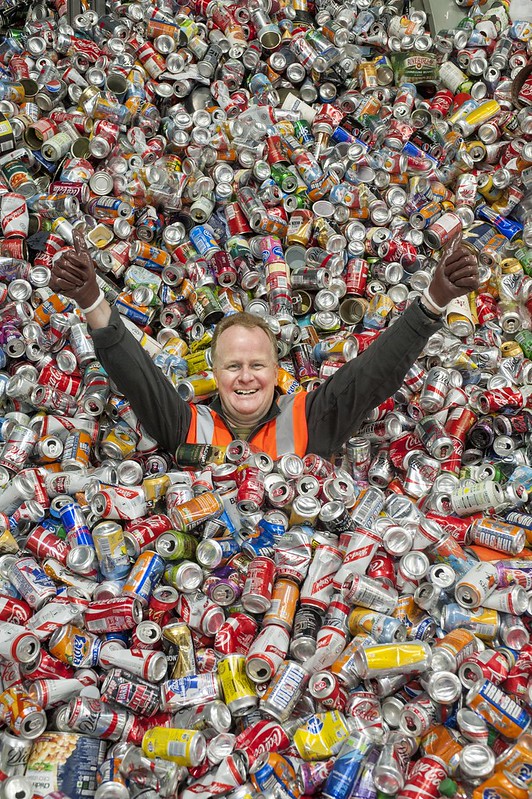